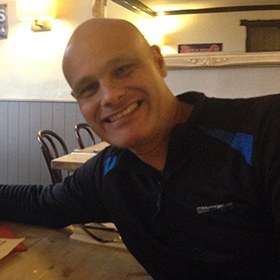 Headteacher at Hackney Primary School. I was an adopted child at the age of 6 and suffered at the hands of my adopted parents physically, mentally, emotionally and sexually. I consequently left school with no qualifications and joined the army to escape my adopted parents. After a number of uneventful years in the army, I took on a number of jobs including factory worker, van driver and cleaner. At the age of 25, I decided I would become a teacher. Seven years later I finally qualified. Twenty years on – I managed to obtain my cherished role as a Headteacher.

Born a no one – still trying to be someone!