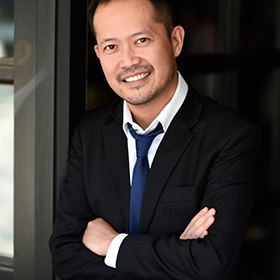 Having collected just enough degrees (BA from PKU, China, two MAs & Ed.D. from University of Southern California, U.S.), Dr. Qian had been a university professor and a headmaster for international schools in both China and U.S., Dr. Qian has published 8 books, half of which were best sellers. He is also the Chinese translator of You, your child and school by Sir Ken Robinson. As an independent researcher, he has visited nearly 300 schools and institutions in 10 countries over 2.5 years and is dedicated to provoking and promoting innovative education in China and beyond.

How are schools evolving around the world?