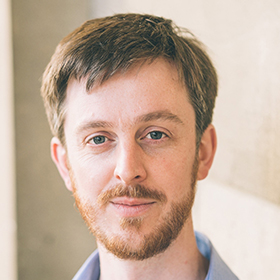 Paul Stapley is Resources, Training and Online Coordinator (Learning) at Into Film. Prior to working for Into Film, Paul taught for six years as an English and Media Studies teacher in secondary schools in Liverpool and East Oxford. In his current role, Paul has worked closely on Careers in Film, a project that spans Into Film’s excellence for free online resources and their continued offer of professional development for teachers. Paul has had articles published in NATE’s Teaching English and was a leading contributor on ‘Developing Literacy: A Journey from Still Image to Film’, Into Film’s latest free online course, produced in partnership with the Tate Year 3 Project.