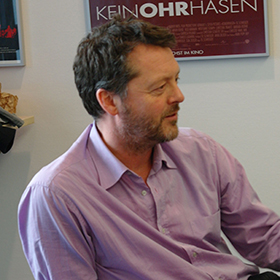 Mark Reid trained as an English teacher in the early 1990s, taught English, Film and Media for 7 years, then joined the BFI to train film and media teachers in 1998. He led the Education team at BFI Southbank from 2006, and latterly has been leading film education projects with European partners, as well as the UK involvement in http://www.cinematheque.fr/cinema100ansdejeunesse/en/ . He also oversees the BFI’s schools programme from its base at BFI Southbank in London.