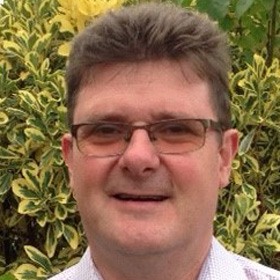 Malcolm has been a head teacher of two primary schools moving one from satisfactory to outstanding, and the second from inadequate to good. He has worked as a consultant head teacher and school improvement advisor for a local authority supporting schools in difficulty. Now, Malcolm is working as a Parent Engagement Champion in a local primary school alongside providing a range of consultancy support to schools including executive coaching, pupil premium reviews and support and teaching and developing middle leaders. As a parent to two primary aged children he enjoys playing an active part in their education as a parent. Supporting schools to engage parents as active partners is both a passion and an important element of the improvements achieved within Malcolm’s career.