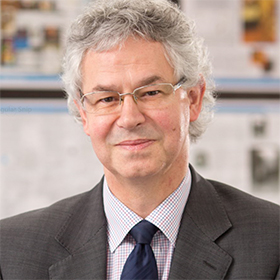 Sir Mark Grundy has been associated with Shireland Collegiate Academy for over twenty years starting as Headteacher in 1997 and becoming the Trust CEO in 2016.  The Trust currently manages two Primary and two Secondary schools, with a further one of each under construction and further Primary Free Schools opening in 2020.  Shireland has a national reputation for innovation around curriculum design and its use of Educational Technology and has a long standing relationship with Microsoft. Sir Mark works with the DfE as an appointed member of the Regional Headteacher Board as well as advisory work in relation to EdTech and its national development.