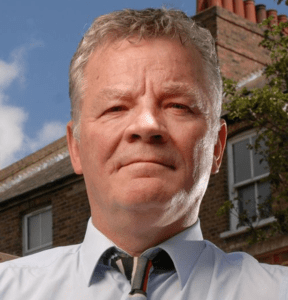 Title: The truth about children’s wellbeing

Summary: Everyone in education today agrees that children’s wellbeing needs to be a priority. But how can we make it THE priority?

Sir Kevan Collins, the UK’s former Education Recovery Commissioner, joins Beth Kerr, Group Wellbeing Director for global schools group Cognita, to explore how we can make wellbeing the genuine foundation of education for every child, in every school. In discussion to include audience Q&A, they look at the evidence and share practical tips so that all children and young people can thrive, personally and educationally.

Sir Kevan Collins was appointed as the Education Recovery Commissioner in February 2021 to oversee the Government’s programme of catch-up for young people who have lost out on learning due to the pandemic.

Previously Chief Executive of the renowned Education Endowment Foundation (EEF), Sir Kevan started his career in teaching in east London. He became the National Director of the Primary National Strategy in January 2003 and later was appointed the first Director of Children’s services in Tower Hamlets.

Knighted for services to education in 2015, Sir Kevan is a visiting professor at the UCL Institute of Education (IOE) and is on the board of the global schools group Cognita.