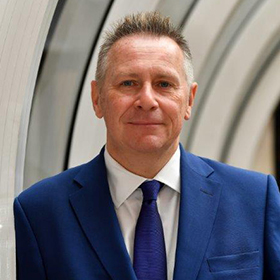 Guy Black was appointed to the House of Lords in July 2010. He is Deputy Chairman of the Telegraph Media Group, and before that had been Director of Communications for the Conservative Party and Press Secretary to Michael Howard.  He has been Chairman of the Royal College of Music since 2017 – and has sat on its Council for 10 years – and has also been a Trustee of the Imperial War Museum. He is Patron of the Rory Peck Trust, and is involved in a number of other media charities. He was educated at Brentwood School, where he is now a Governor, and then Peterhouse, Cambridge, graduating with a double first in History.