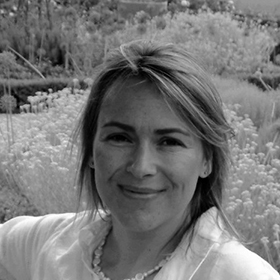 Lesley is a conservationist, ecologist and wildlife photographer, and has led expeditions in East Africa, Europe and the Middle East. She holds a degree in conservation and wildlife management, and like many conservationists she has great concerns about the over exploitation of nature, and the rapid, devastating decline in wildlife populations.
Lesley is the founder of Operation Future Hope, and the creator of the OFH Conservation Schools Award and Rewilding Programme. Her vision is to create a regional and national network of biodiversity havens in schools and in so doing not only restore wildlife to the land, but also restore the relationship between young people and nature.
Through the OFH conservation schools award, Lesley’s aim is empower young people to become leaders and pioneers of change, actively working to regenerate nature and save the world’s wildlife from extinction – globally and locally. Her hope is that a generation of young people will emerge, who know their place as co-participators in the community of life, who hold a deep empathy for all species and who can build a new culture – one of collaboration and regeneration, where all parties win – people, nature and planet.