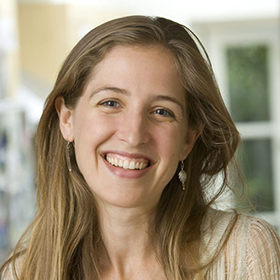 Katie Waldegrave is Director of Now Teach. She is the founder of First Story, the literacy charity, which she ran from 2007 to 2015, by which time it had helped thousands of children write creatively. Katie studied history at Oxford, after which she trained to teach with Teach First. She went on to be Head of History at Cranford Community College and has also taught at Ashoka University in Delhi. She founded Now Teach, with FT columnist Lucy Kellaway, in 2016.