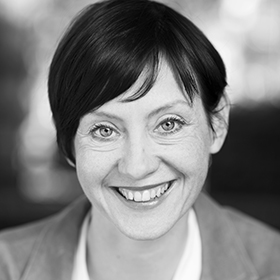 Emma was named as one of the top 100 Women in Social Enterprise in 2017 and was also highly-commended for her leadership role in the Social Enterprise 100 Awards for her role in founding and leading educational charity The Philosophy Foundation. She is President of SOPHIA: The European Foundation for the Advancement of Philosophy with Children and non-executive director of Thinking Space, a CIC also working to bring philosophy and philosophical thinking to young people.