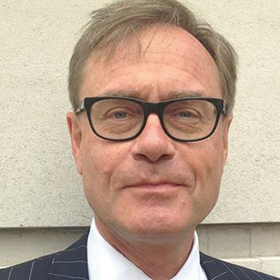 Barnaby Lenon was educated at a Direct Grant school and Oxford University, taught at Eton, Sherborne School, Holland Park comprehensive and Highgate School, and was head of Trinity School Croydon and Harrow School. He is a governor of many schools, state and independent, and is chairman of governors of a free school, the London Academy of Excellence. He is Professor of Education at the University of Buckingham and chairs the Independent Schools Council. He has recently published two books, Much Promise: successful schools in England and Other People’s Children: what happens to the academically least successful 50%?