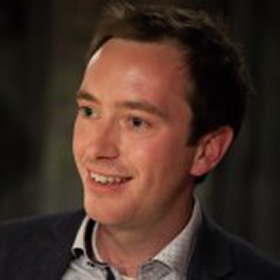 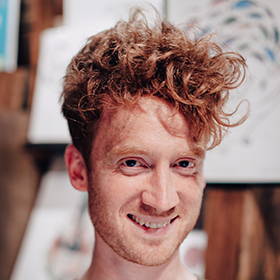 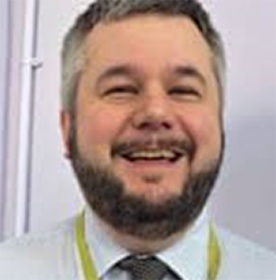 Deputy Director of Children and Families

Since 2010, local authorities have seen a 29% reduction in their spending power in real terms. Alongside this contraction in their budgets, councils have had to deal with growth in demand for key services, such as a 17% rise in the number of looked after children. Meanwhile the poorest fifth of households have seen the slowest growth in their real incomes after housing costs since the recession.

More often than not, schools have been left to pick up the pieces. Yet schools themselves are stretched, with the proportion of local authority maintained secondary schools in deficit quadrupling in the last four years as rising costs combine with tighter funding.

What does this mean for pupils, and what does it mean for their schools? These are the questions that the panel will grapple with during today’s session.