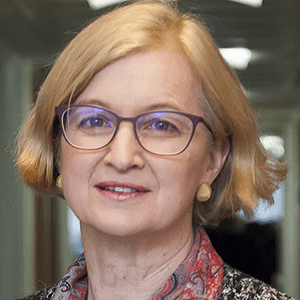 Since being appointed Ofsted Chief Inspector, Amanda has provided an annual keynote address to the Festival of Education.

Further details about this session will be made available in June.

About Amanda | Amanda Spielman has been Ofsted Chief Inspector since January 2017.